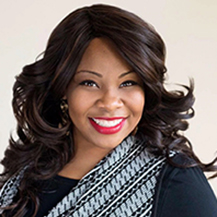 Placing Ourselves on the Mountaintop

Jessyca Mathews is a language arts teacher at Carman-Ainsworth High School in Flint, Michigan, and a racial, environmental justice, and institutional racism activist. In 2017, Mathews was a finalist for NEA’s Social Justice Activist of the Year for her work on the Flint water crisis. Mathews was named Michigan’s Region 5 Teacher of the Year in 2019-20. In 2018, she was named Secondary English Teacher of the Year by the Michigan Council of Teachers of English and received the Samford Award for Most Inspirational Teacher of Michigan. Mathews has a voice in multiple areas of needed change in education. She has been interviewed by USA Today, Time magazine, and MSNBC; participated in protests and community action to speak on behalf of those affected by the Flint water crisis; and written for McSweeney and The Washington Post. 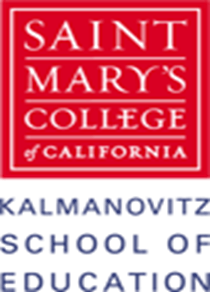 Ten hours of instruction equals one CEU. The cost for one CEU is $100. Download the 2022 Conference CEU Form and logs for more information or to apply for credit.

For questions regarding CEUs, please contact Saint Mary’s College of California, Kalmanovitz School of Education at 925-631-4700 or  KSOE@stmarys-ca.edu.